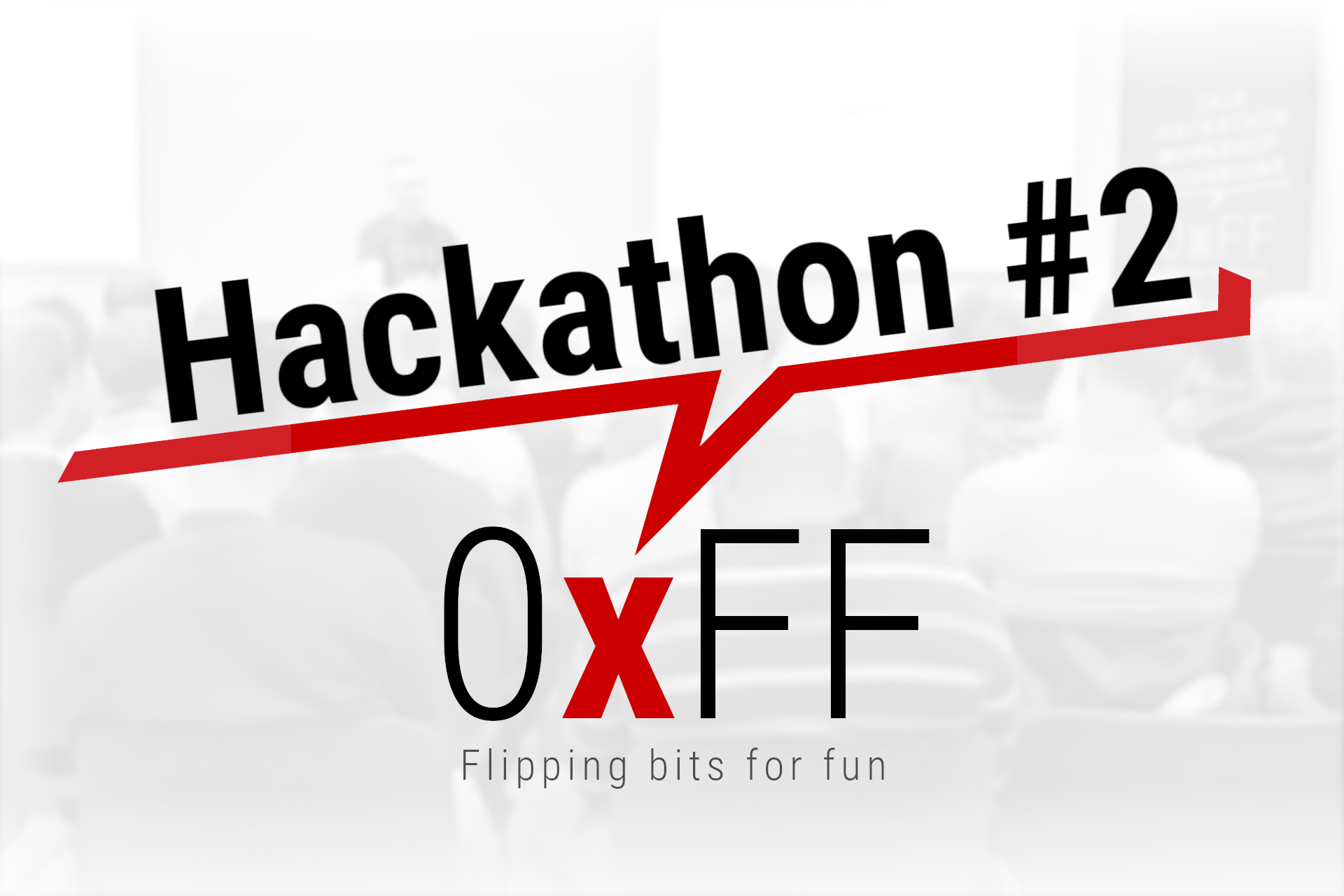 Privacy intrusive apps has been in the news lately and it’s clear that a lot of people don’t know what the apps on their phone actually do. The goal of this Hackathon is to create an embryo for a service that create a privacy score for apps based on reverse-engineering and static code analysis to check for specific API-calls and (tracking) libraries.

The Hackathon will be inspired by the design sprint where the idea, design and prototype(s) will be explored and developed together and in smaller teams.

The overall question we want to answer is “What can we do to expose the privacy intrusion of individual mobile apps and help people make conscious decisions if an app is worth installing” and in the long run to raise the awareness and influence app developers to make apps that respects user privacy.

Normally a design sprint is 5 days, since we want to do it in 2.5h we’ll have to cut a lot of corners.

To join this Hackathon you should have relevant experience in any of the following fields:

The goal is to have prototypes of the UX and a rudimentary privacy score algorithm using reverse engineering and static analysis. All work will be published open source and hopefully people will continue to work on the project to get a working service up and running.

Magnus has spent the last 25 years building software for the Internet and has a strong interest in privacy, security and all things connected. He has been developing kernel drivers, web apps and everything in between including his own TCP/IP implementation, a complete VPN-server/client with MITM-credential injection and a NAT-traversing P2P connection library used by millions of clients. He is one of the founders and main organizers of 0xFF.

Please read our Code of Conduct before attending the event.

The event is free of charge but the number of seats are limited.

The registration is now closed.